Looking Back at Lockdown: What Have Been the Effects on Construction?

As the UK looks to move into the next phase of re-opening the economy after lockdown, we want to take a look at how the changes over the last month, as well as the one’s which are coming next month, have affected the construction industry. Construction workers in England were allowed to start returning to work at the start of May, however since then there have been numerous changes across England, Scotland, Wales and Northern Ireland which either directly or indirectly impact the industry.

In June retailers in England were told they could begin to re-open – with furniture, homewares and garden centres already allowed to open in May. From the 1st June outdoor non-food markets and car showrooms were allowed to re-open followed by all remaining non-essential retail shops on the 15th. Whilst some still continue to begin re-opening many are already open. Whilst this is not directly related to the construction industry, it will have had an impact on many tradesmen and companies who have assisted retailers and retail locations upon their re-opening – for example plumbers being employed to ensure systems are ready for re-opening.

When the UK government first encouraged construction workers to return to work, not all of the nations followed in that decision. However, now we are in a position where across the UK all nations have resumed construction work in all sectors. Many housing developments have restarted work and sites are continuing to re-open given they can adhere to the ‘Covid-19 secure’ guidance.

The next phase of easing the UK lockdown will be to re-open various elements of the hospitality sector including hairdressers, pubs, restaurants and cinemas. As with other lockdown changes, this applies solely to England and the other nations will make their own decisions regarding re-opening. As with the opening of retail locations, the re-opening of the hospitality sector will no doubt mean increased work for tradespeople to ensure these facilities are ready to re-open.

As economy continues to re-open, those working in the construction industry will likely feel an increase in work also as the country gradually leaves lockdown.

Managing a construction site during and after Covid 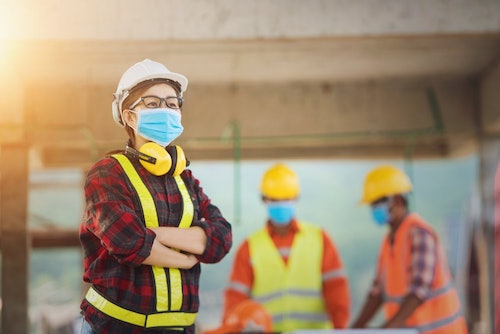 With millions of people working from home, Covid-19 has taken a toll on the future. Even with lockdown restrictions easing, coronavirus will continue to have an impact on the way we live and work. The construction industry has taken a hit during the pandemic. Sites could remain open during the crisis, however, the effects of social distancing, infection rate, a shortage of supplies and increased costs still affected the trade. Now more than ever, it is crucial that businesses and their employees take the necessary measures to keep everyone safe. 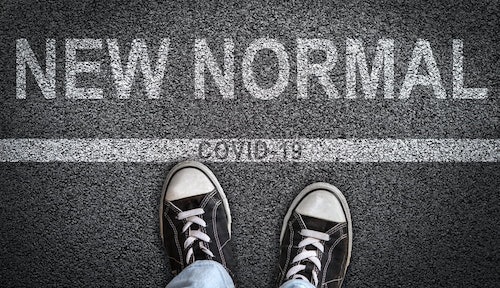 Each month brings with it more and more easing of lockdown restrictions, and July is no different. In fact, this month we are seeing the biggest easing of restrictions yet, with these changes likely to have a direct impact on our industry, hopefully providing a well needed boost for the economy.

What Government Assistance is Available to Tradespeople? 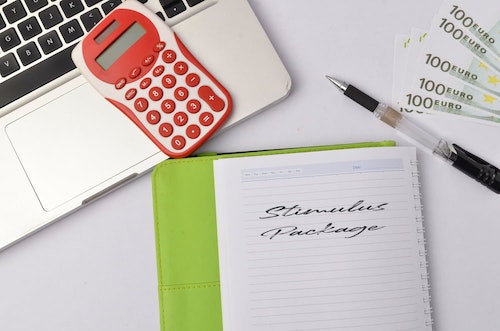 Under UK government guidelines, tradespeople were allowed to continue to provide critical and essential services throughout lockdown and in England, since lockdown was eased, have been actively encouraged to go back to work as businesses open and sites begin work again. However, with many members of the public still wary of non-essential work or contact, it is likely that it will not be business as usual and people may be struggling financially.