In 2018 it was reported that Portsmouth City Council spent £70,500 on Christmas lighting with an additional £2,000 being put aside for contingencies. This was an increase compared to previous years and is significantly higher than their other local towns. However, the head of economic development for Portsmouth City Council believes it was the right decision as the Christmas lights play an important role in how the city celebrates Christmas.

In 2015, Wakefield council spent £138,000 on their Christmas lights, which was set to increase to £213,000 in 2016. The increase in spend was largely due to a new sponsorship deal alongside maintenance fees for keeping good health and safety standards. Similar to Portsmouth, Wakefield Council believes the Christmas lights and decorations are vital for the enjoyment of residents and visitors as well as for supporting local businesses.

As a large city, Leeds is bound to have a larger spend on Christmas lights and decorations. In 2016 Leeds City Council looked to increase their spending to £525,969; a figure which is likely to have increase by 2019. For large cities such as Leeds and Manchester which host Christmas markets among other festivities, having impressive lights and decorations is essential and helps to drive visits and footfall over the Christmas period.

Cost of Christmas at Home

It is of course not only local councils who splash the cash on the Christmas decorations, but we also tend to the same in our own homes. Now, we’re not only talking about the retail price of purchasing Christmas lights – but also about the running costs. How many times have you wondered how much those Christmas lights are causing your electricity bill to increase? Well, you would be surprised.

The standard Christmas lights that people use for their tree, or other decorative items, will likely be incandescent bulbs. These are must more costly to run, and don’t last as long as LED lights. Whilst obviously your Christmas lights aren’t going to break the bank, you could make some changes to help yourself out.

In 2019, the Daily Express reported that to run an average set of Christmas lights for a 30 period for 6 hours per day it would cost £8.94 per month. Now, we know that may not seem too hefty but if you could reduce that, wouldn’t you want to?

By switching to LED, the Express reported, you could reduce this cost to 90p.

Although the spending on Christmas lights and decorations may seem excessive to some, the reasoning councils have behind the increased spending is directly related to economic growth and driving footfall in towns and cities. Increased visitors over the festive period is directly beneficial to local businesses and therefore encouraged. It is also a great way to bring communities together and helps people be proud of their local towns. And, of course, in your own home you want to make it feel as festive as possible. 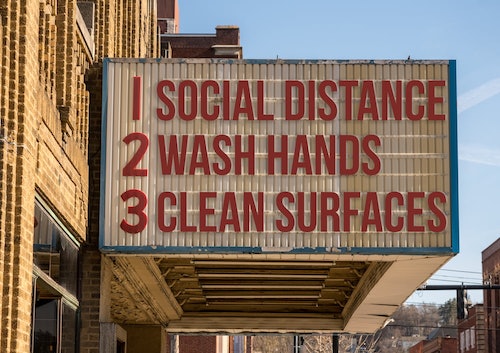 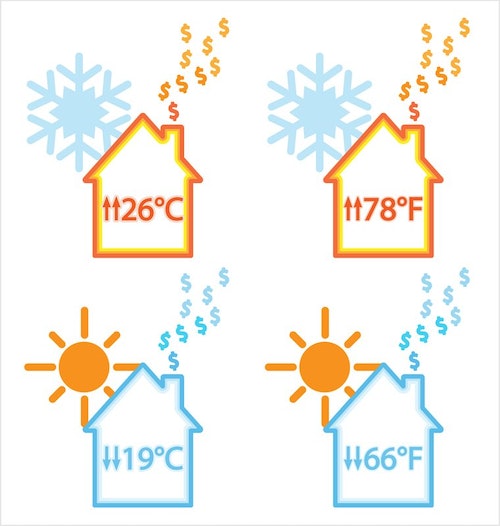 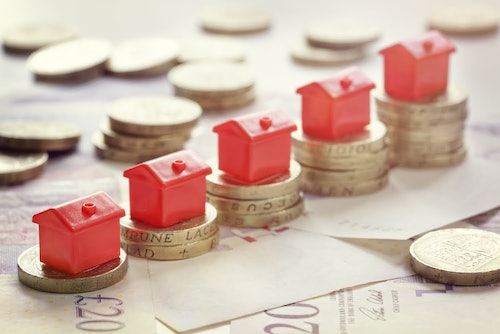